NASDAQ for the Environment 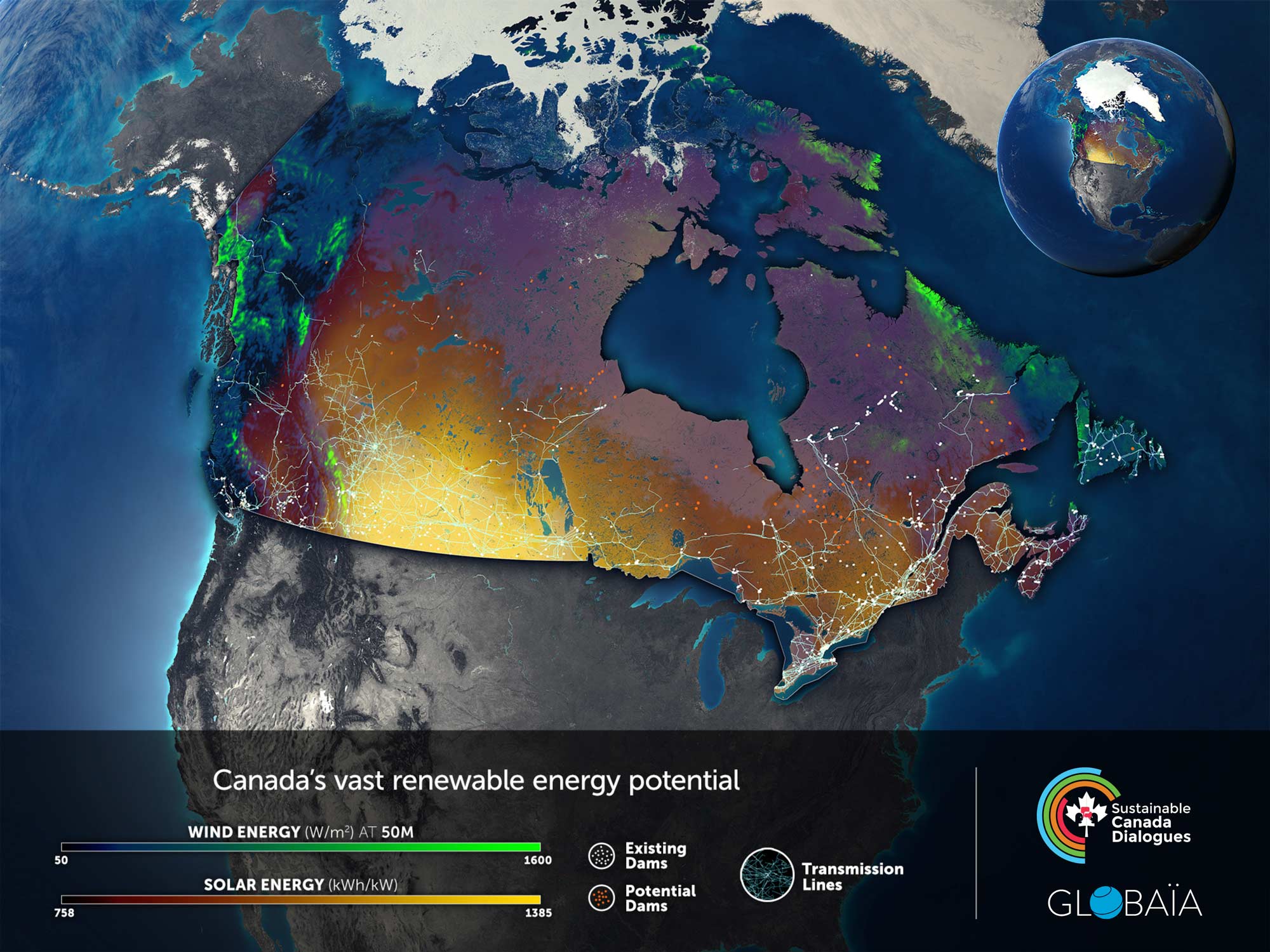 The 21st century will see a quantum shift in the way that landscape systems are valued. As global population heads for 9 billion competition for our remaining virgin environmental resources will trigger profound changes to economic theory and practice. Fuelled by a proliferation of climate crises and human impacts disseminated over social media, prevailing attitudes to the environment will shift towards conservation and regeneration. National governments will come under increasing pressure from citizens to mandate deep carbon targets and transparently report progress.

In this new economy the trading of carbon will eventually manifest as a global market underpinned by the monetary quantification of ecological and landscape values. A NASDAQ for the environment that harnesses big data and the Internet of Things to enable real time measurement and feedback will be born. This will trigger a flow on to smarter design practices that optimise life cycle efficiency across energy, water and carbon systems. Cities will deploy District Information Management systems [DIMS] that aggregate buildings, infrastructure and public domain into smart grids. Design and creativity will still play a crucial role in these new data enabled project workflows but research and education practice must change if landscape architecture wants to play a significant role in this emerging space.

According to the majority of scholarly scientific consensus global human activity has resulted in a substantial increase to the levels of carbon dioxide in the earth’s atmosphere over the past century. The atmosphere now contains 400 parts per million of carbon taking us into the unknown realm beyond 2 degrees of warming. Landscape Architecture has a crucial role to play both in advocating for a global reduction of carbon emissions and for assisting cities and regions increase resilience to adapt to the anticipated impacts. As carbon emissions rise the earth warms resulting in changes to climate. These changes are variable and difficult to predict. The impacts forecast for a hotter planet include sea level rise, coastal inundation, drought, flooding, heat waves, severe storms and migration of tropical disease. 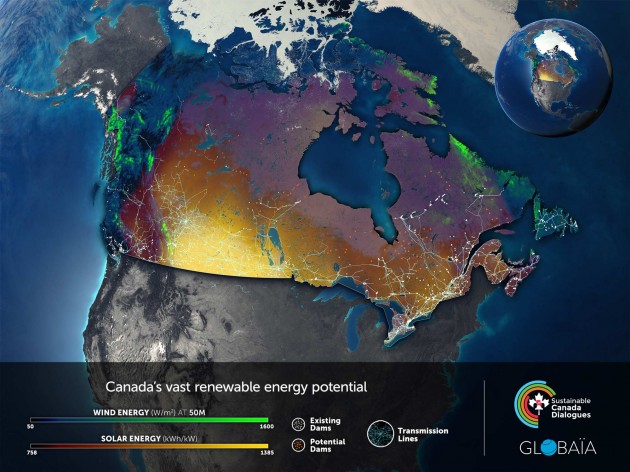 Landscape biomass plays a global role in sequestering gaseous carbon and producing oxygen. Preservation of existing forests, expansion of the urban forest and regeneration of cleared landscapes are crucial to mitigate emissions. The economic incentive to sequester carbon through landscape projects will be enhanced by the ongoing global adoption and standardisation of carbon price mechanisms.

Utilising green infrastructure Landscape Architects are collaborating with allied professionals and scientists to help mitigate emissions and increase the resilience of urban settlements contributing to the prosperity of people and the environment. Tackling climate change requires firm commitments from government, business and citizens. Global targets are set through the COP process and nations have an obligation to implement policy to achieve agreed carbon reductions. Concurrent with reductions to emissions national adaptation policies and regulations need to be established.

Key barriers to the implementation of landscape based carbon emissions reduction and adaptation policies include:

− Absence of bipartisan government certainty in establishment of national carbon reduction policy and regulation;
− Uncoordinated national, state and local policy frameworks for climate adaptation regulations;
− Lack of landscape architecture based research and data synthesis to support the benefits of increased biomass in sequestering carbon.
− Need for a pricing mechanism to support the economic value of landscape in mitigating carbon;
− An education gap in both university programs and continuing professional development programs for professionals.

To make deep emissions cuts we need governments to introduce policy and regulatory measures to mitigate carbon emissions in line with COP targets, whilst implementing a carbon pricing mechanism to achieve the reduction targets and adopt resilience guidelines. These measures should be underpinned by transparent annual reporting of progress across all levels of government and the business sector. The role of landscape in mitigating emissions should be quantified and minimum carbon performance standards established for individual projects. To support these standards state planning codes and local design controls will need modification.

Outcomes should focus on the following key objectives:

By partnering with allied professions and the scientific community we need to advocate and promote the value of preserving and regenerating landscape as a tool for mitigating carbon emissions and building climate resilience. Landscape architecture can harness carbon accounting and systems design thinking to enable disruption across current metropolitan planning methodologies. It can also play a major role in the emerging smart cities revolution by developing tools that quantify the embodied and operational carbon values of public domain and landscape. Landscape architects have a leadership role to play as climate champions and the time to act is now.

Climate change will lead to a shift in behaviour. Monetary quantification will add value to landscapes and ecosytems. The economic incentive to sequester carbon through landscape projects will be enhanced by the ongoing global adoption and standardisation of carbon price mechanisms. Landscape architecture can harness carbon accounting and systems design thinking to enable disruption across current metropolitan planning methodologies. 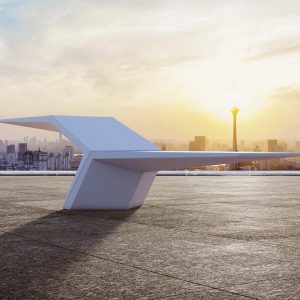