White is behind the exterior grounds of Ulls hus, a new building at SLU in Uppsala, Sweden – strengthening the identity of Campus Ultuna as a modern learning environment. An enclosed courtyard, alleyways and several significant entrances make up the foundation of White’s design for the grounds of the new Campus Ultuna. Each space has its own individual character, where vegetation plays a leading role. Material choices adhere to the campus policy of high quality throughout and the aim is for continuity and consistency in design. 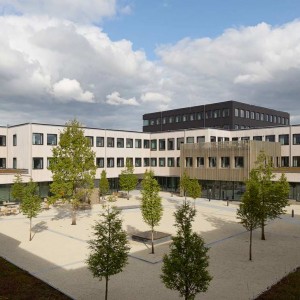 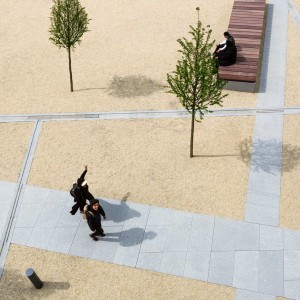 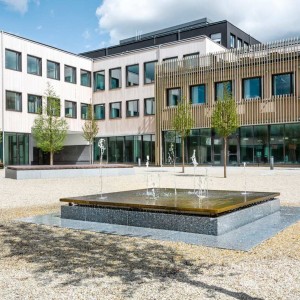 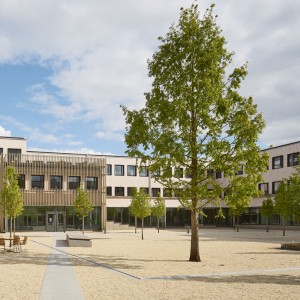 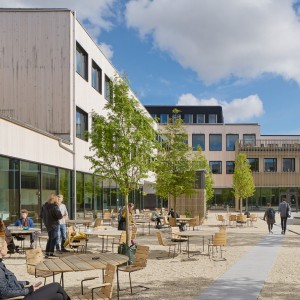 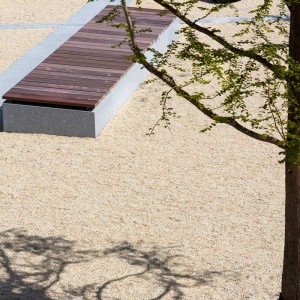 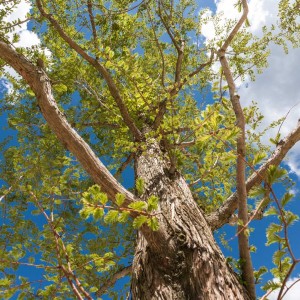 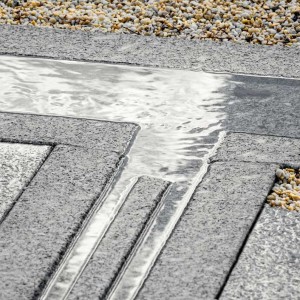 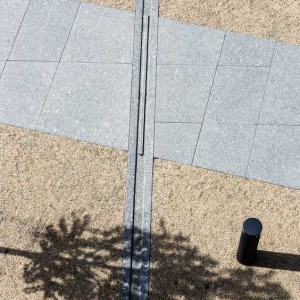 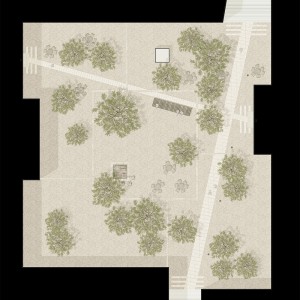 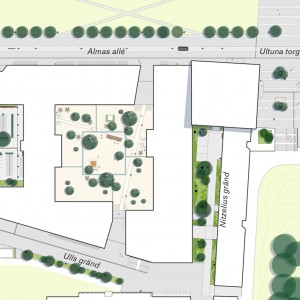 The large outdoor courtyard is a collective space for contemplation, spontaneous meetings, everyday life and festive occasions; all important aspects of an inspiring university environment. The courtyard floor is of glistening gravel with paths of large granite slabs running through it. Granite surface water channels line the gravel surface and feed rainwater into the ground. Water trickling from the fountain, a bronze plate resting on a stone base, contributes to the tranquility. Use of a single species of tree, Chinese sequoia, planted in random patterns and in varying sizes, adds to the distinct but calm character. On the eastern corner where Ultuna torg and Almas allé meet, an area for both pause and passage is created. A grand, sun-facing staircase connects it with other sections of the campus.

On the southern side runs Ulls gränd. This alley is bordered by vigorous vegetation with a natural expression where rainwater is collected for delayed release. Nitzelius gränd is a lush ravine with an airy canopy, climbing vines and varied groundcover. In contrast, the western entrance from Ulls väg is a more classic representation. Here the space is divided by strict yew hedges and partly used for bicycle parking. Centred is a substantial walnut tree and south facing is a butterfly-friendly planting bed in nuances of lilac and blue.

All projects by White Arkitekter on Landezine 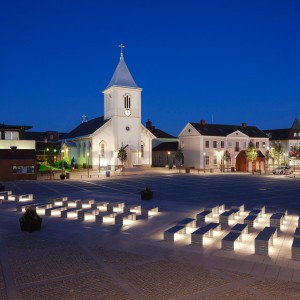 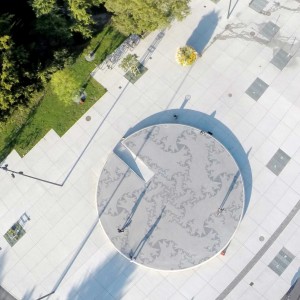 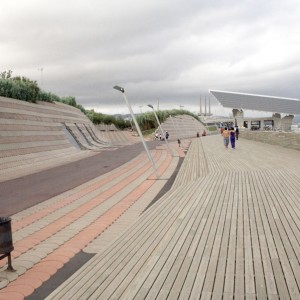 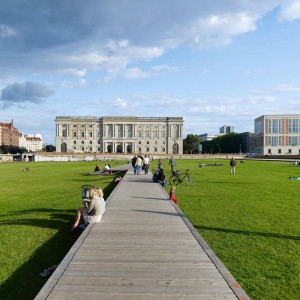