J&L Gibbons Landscape architects: To develop an approach to the public realm and cultural initiatives consolidated as a deliverable programme and action plan for the London Borough of Hackney, LDA, Design for London and associated stakeholders. The brief called for ten costed projects and an action plan for amenity space, cultural programming and management. The designers’ role was not just to answer a brief. It has been to write that brief, invite participation, develop personal relationships, have ideas that respond to conversations, and then substantiate them.

Making Space in Dalston presents an alternative approach to regeneration inspired by the diverse and creative community of Dalston. It addresses local concerns in concert with strategic ones through evolving a process of communication and action research to help develop a shared vision with the residents, businesses and organisations.

The project considers how more and better quality public realm can be created without losing the existing assets. A key concern and driver was how to embrace change while nurturing the self-organising distinctiveness of Dalston, inherent in both its social capital and physical character and thereby avoiding a process of what might be perceived as gradual neighbourhood sanitisation. The initial mapping explored the wider cultural context of both external and internal public realm where complementary strategies evolved for space and programme opportunities, giving value to the existing creative activity and suggesting the role that public realm could play to support it.

Project lead was taken by J & L Gibbons in collaboration with muf architecture/art. Rather than a traditional top-down masterplan, the designers set out to identify projects through dialogue with a large stakeholder group, from grass roots up using local knowledge to appreciate existing assets of cultural and environmental value. The scope of opportunity could then be defined and discussed with the stakeholders who rather than resisting, became the driving force and promoters of change, in some instances.

Dalston, identified in the London Plan as a Major Centre within East London, is one of the GLA’s priority areas for development. Although Hackney is one of the greenest London boroughs, Dalston Ward is deficient in open space and ranks high on all indices of deprivation. Dalston is renowned for its long history of social activism and grass roots activity, and ranks high in terms of ethnic diversity and concentration of the creative industries.

Within this context, the initial brief called for identification of ten costed projects and an action plan for cultural programming and management. In fact over seventy projects were identified in ten themes drawn from discussion with almost 200 individuals or groups, frequent steering group and stakeholder meetings held in local venues, and a number of high level presentations. The success of the initial mapping, communicated in a publication, secured funding for ten demonstration projects for implementation varying from small-scale interventions in collaboration with local artists to larger phased engineered projects working with term contractors.

Making Space in Dalston is a design led example of deliberative planning; the process of constant feedback between thinking and doing, where partners prefer to get their hands dirty in collaboration with local people rather than spending money on reports or subscribing to conventional top-down approach typical of the masterplanning process. Having been conceived over three years ago the methodology of valuing what’s there, nurturing the possible and defining what’s missing, from grass roots up, pre-dates the Localism Bill and offers an early insight into the practical and design implications of shifting the balance of power. By involving local people in decision-making, it allowed local partners to take ownership of the projects, discuss governance and evolve together the mechanisms for future sustainability. Each project responded to particular needs. Some were permanent, some temporary, and others ‘meantime’ projects or test beds for the experimental use of space awaiting development negotiated through a meanwhile lease.

The project has promoted the role of an open dialogue in delivering responsive and meaningful change. By building trust and enthusiasm about public space in Dalston, and with a modest spend matched with a significant quantum of sweat equity from stakeholders, the project provides a test case for how the idea of the Big Society will play out at the point of delivery of new urban plans. It demonstrates the possibilities of incremental regeneration in evolving fine-grained deliverable innovations, particularly given an area of natural cultural diversity, and the entrepreneurial approach of the designers. The process forged new alliances, formal and informal, delivering relevant projects within a tight timeframe to composite client groups and interested parties, under a strategic umbrella, with restricted means, not reliant on economic fortune. 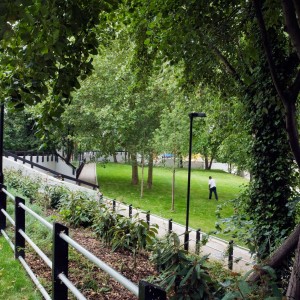 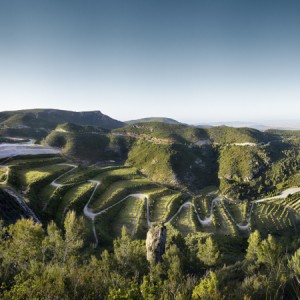 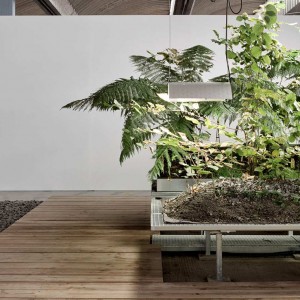 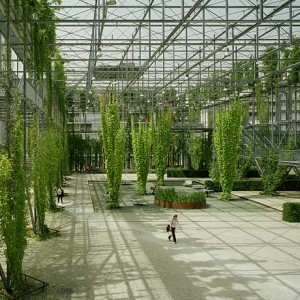 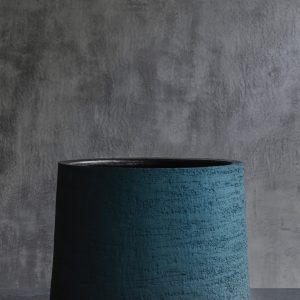 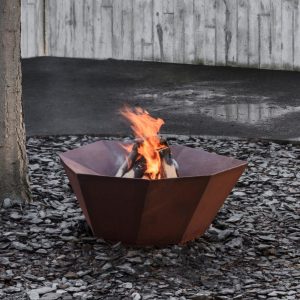 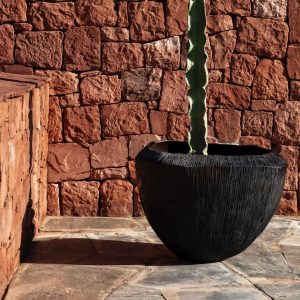 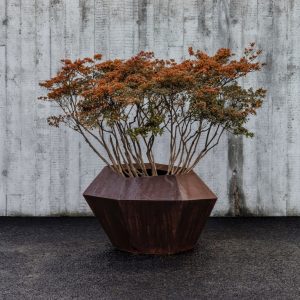 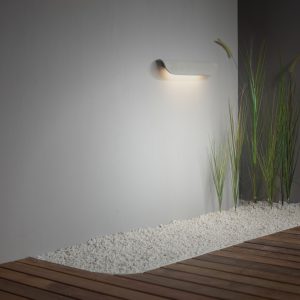 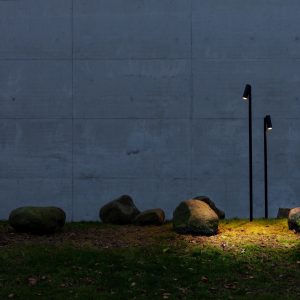 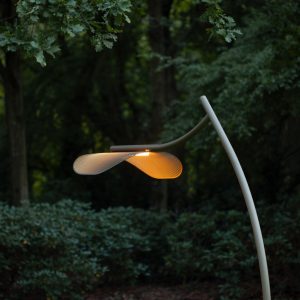 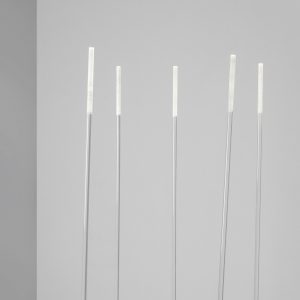 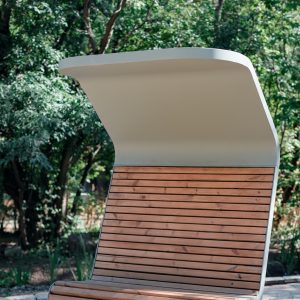 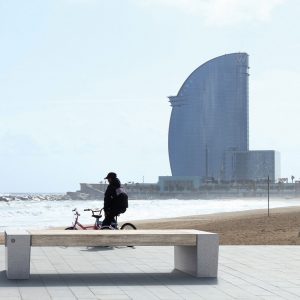 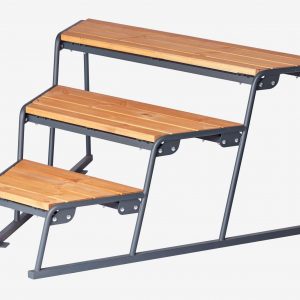 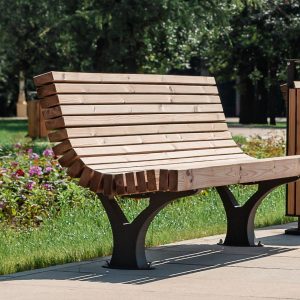 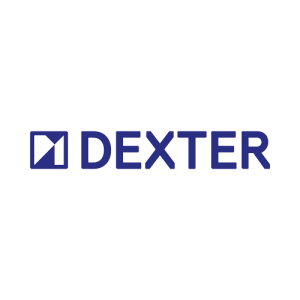