ACTA: As far back as I can remember, the salt marsh has always been the back courtyard of the house, the back of the village, that place destined to stock all that is not longer in use, the land to be discovered by the children in their games of adventure and mystery. Since then, since always to me, the salt march has been a place left to its own luck, where ends the old freezers, washing machines or broken televisions ends; stolen motorcycles and debris, tons of debris that that were stealing the land formed over thousands of years. Today, since the Brundtland report, the progressive development of a sustainable conscience in western society has come to recover these borderlands for the contemporary “homo ludens”. The city is becoming sweeter, its roughness fades. 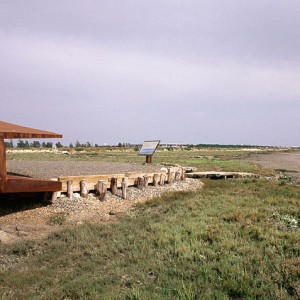 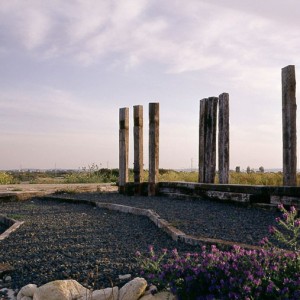 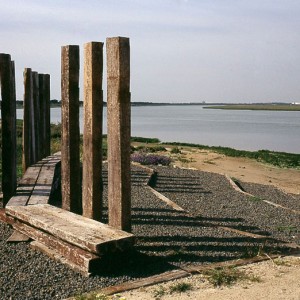 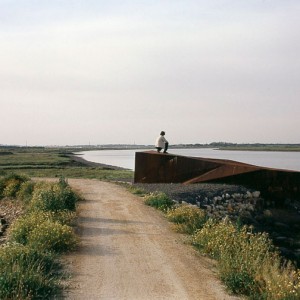 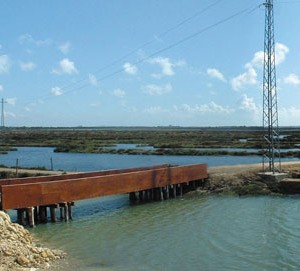 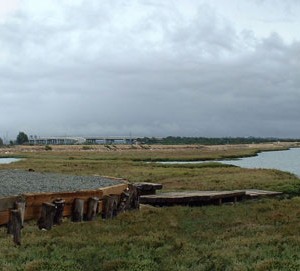 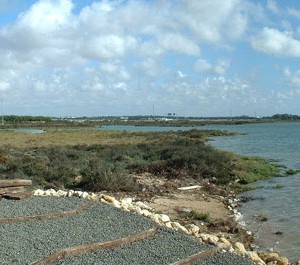 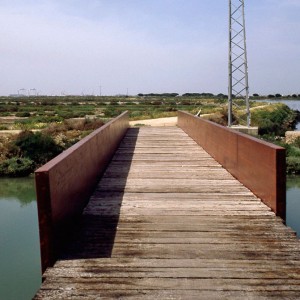 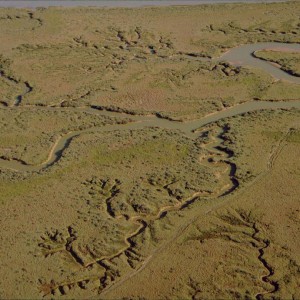 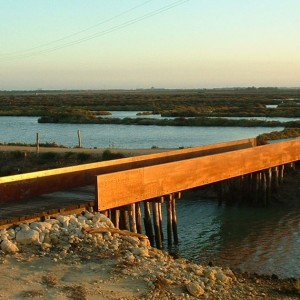 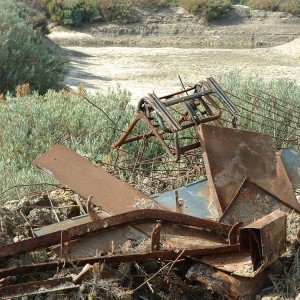 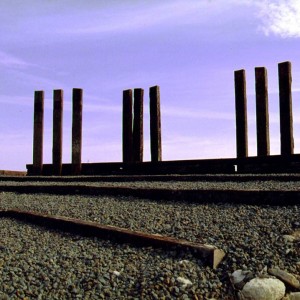 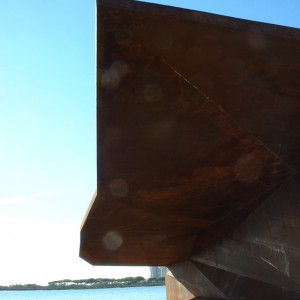 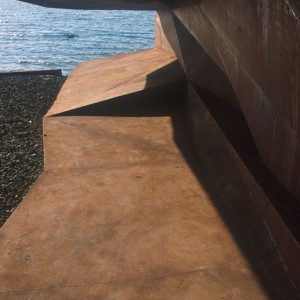 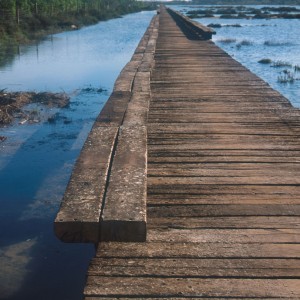 The assignment:
The path proposed would recover the forgotten and marginal surroundings for the city, the inaccessible border of some old salt pans. This place, threatened in the past and saved from the speculation pressure, is now included in catalogs of environmental protection and part of the Bahía de Cadiz’s Network of Free Spaces, leisure ground for the growing surrounding population.

It is not easy to get there. There work area is located inside the Bay of Cádiz Natural Park, in a spot limited by infrastructures and natural elements which have preserved this border. Its condition as a limit contributed to be banished from the mind of an important part of the population.

Surprise. The horizontality of the salt marshes startles us.

The biologists tell us that three environmental units capable of establishing a rich dichotomy on the understanding of the environment live there. We must tread on them:
– “La Salina de los Desamparados” limits the intervention area to the north. These salt marshes are surrounded by dykes who safeguarded the traditional salt processes of the Cadiz Bay. The value of this unit lies in its artificiality: The salt pans are the result of ploughing, and therefore is a landscape built and drawn by man.
– In the centre of the project area we find the “virgin” salt marsh, a natural landscape comprised of marsh vegetation’s plains, crossed by winding sea water channels. In this ecosystem, the channels constitute large arteries through which a very important part of the exchange of material and energy is channeled, maintaining the environmental system.
– “El Pinar de la Algaida” limits the view. Thanks of its lower degree of man intervention; it is without doubt, the most interesting spot of the entire Bay. Despite its natural image it has an artificial origin. It is known that the old forest mass, planted for timber cultivation, was burnt in the War of Independence.

After the visit it seems evident that the path must tie the three units together. The course was chosen as a thread that bastes the landscape and runs preferably by areas already “ploughed” by man: the return wall from outside the “Salina de los Desamparados” and the existing paths in “el Pinar de la Algaida”. The materials used follow the criteria of sustainability, using recycled sand and stones from the crushes of neighbors’ village’s debris. When the path doesn’t rest in preexisting, it becomes a railway sleeper bridge allowing the salt marsh channels to flow freely under it. However, this attitude of charity and recovery brought within it a big risk. Softening the place excessively, erasing in its path the footprints of a recent past marked by abandonment. The intervention had to support something of this roughness and ambiguity we discovered at first sight. For that reason the places chosen for stopping and contemplating the landscape were designed with some “Povera reverberation” like the remains left by the sea in its retreat, turned into an accumulation of timber or rusted metal pieces, a large amount of scrap metal which, half-buried, welcomes the new walkers inside or above them. 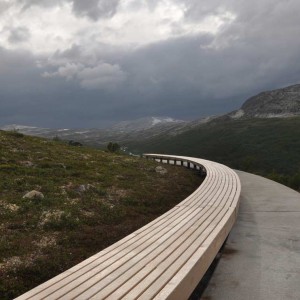 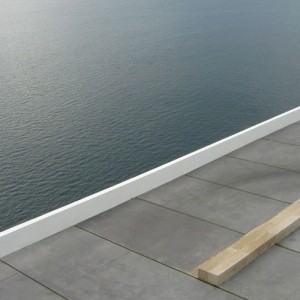 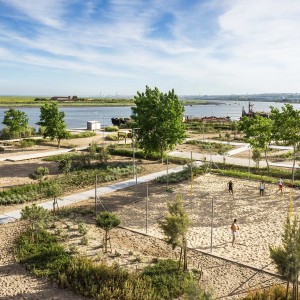